This is a compendium and reference to some of my previous creations. Here, you will be able to find out a little more about each work; including concepts, ideas and events that inspired their creation. 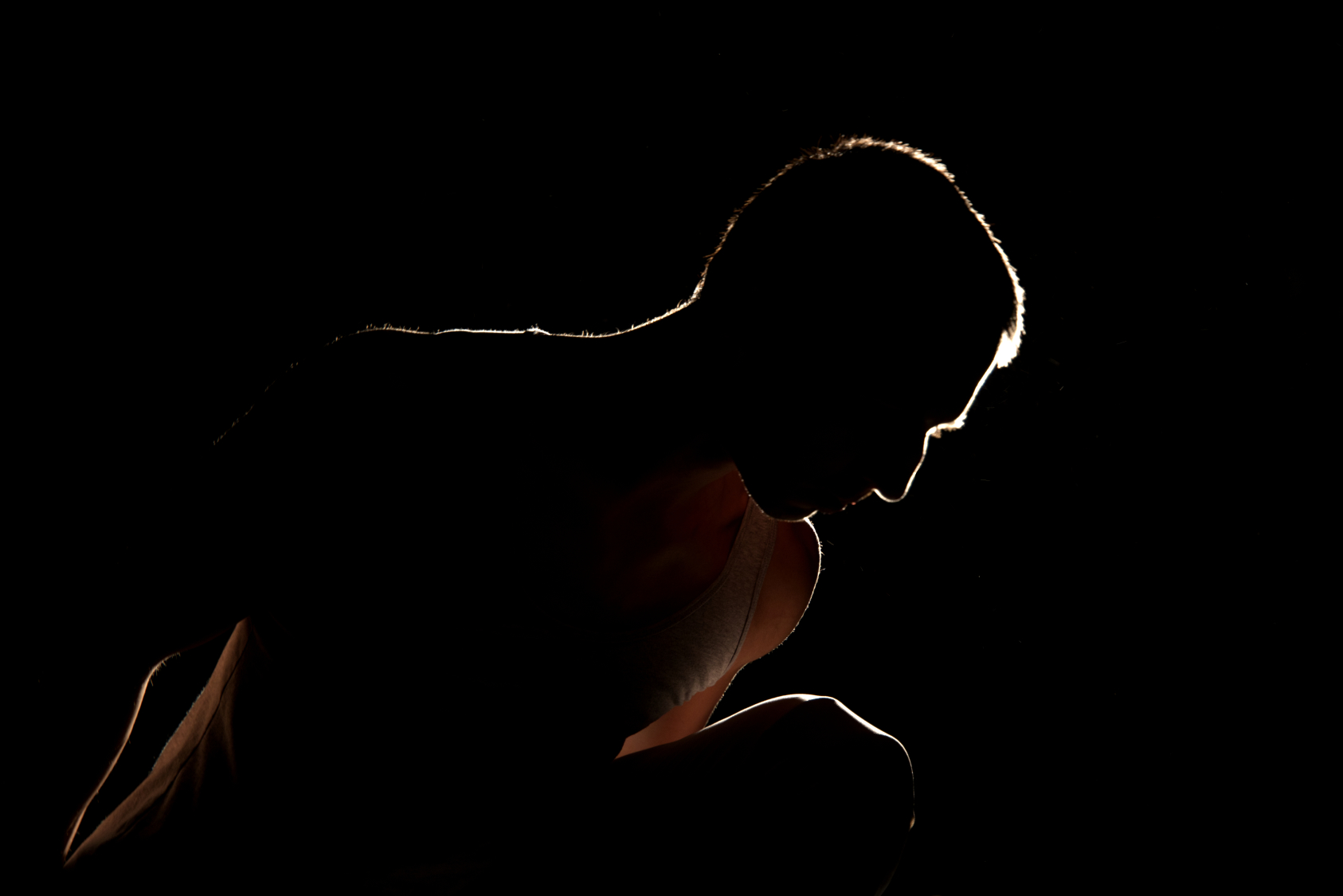 “Ward No.6” was created for the Hamburg Ballet’s Young Choreographers program and was presented at the Ernst Deutsch Theater in Hamburg as a film project. It is a contemporary dance piece based on Anton Chekhov’s famous novel which addresses themes such as existential crisis, the flaws of society, neglect and the relationship between suffering and love.

"Orbit" was created for the Young Choreographers of the Hamburg Ballet event in 2020, during the COVID lockdown period. It was premiered in December as a video due to the restrictions. The piece itself is abstract physical representation of the varied landscapes, mood, colour, temperature and atmosphere of different planets in orbit.

"Begegnungen mit Bach" is a collaboration between the musicians of Metamorphosen Ensemble and freelance dancers based in Hamburg. It was presented at the Bach Woche in Lüneburg in 2020. 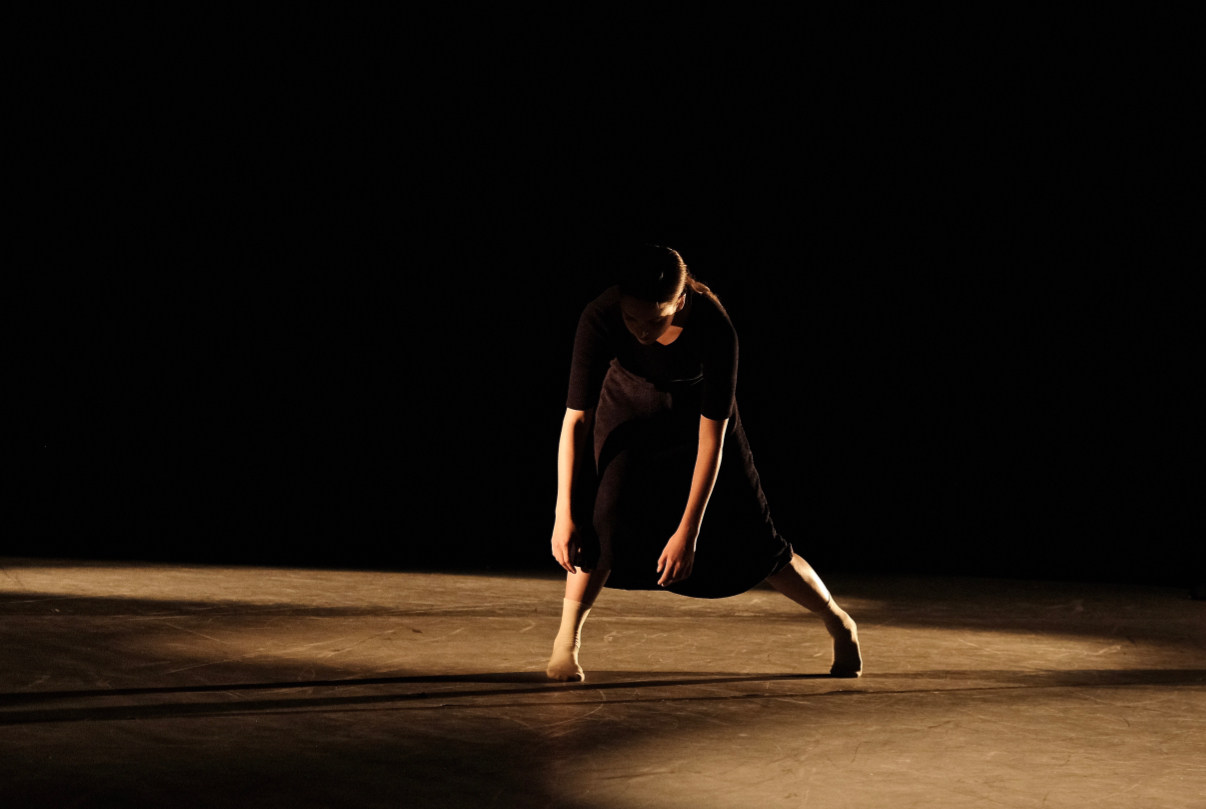 "For a Solider” was premiered at the Trintla Cultura Summer Festival in Germany. It is the narrative of a widow as she is flooded with memories of her past and her relationship with her husband. How she awaits his return from war, but he never does.

"Re-embodiment" premiered in the National Theatre of Genova as part of a charity gala dedicated to the "Ponte Morandi" bridge collapse crsis of 2018. "Re-embodiment" obtains its title from the definition of the word itself, meaning to give physical form or shape to something which is not physical such as an emotion or thought. Inspired by Dante Alighieri's 14th century masterpiece "Divine Comedy", containing a mixture of elements relating to Alighieri, such as his biography, the political situation in Florence at the time, his life and his love for Beatrice Portinari. The piece is the embodiment of the feelings experienced by Dante rather than external factors or literal events that occur in the poem.

The Eye of God, 3rd Floor

Presented at the International Ballet Festival Salzburg, for star dancers Sasha Riabko and Maria Eichwald. The piece receives its title from the name of the boarding house Mozart used to live in, with his wife when he was young and composing in Vienna. My concept was to focus on the final journeys of Mozart’s life, which are very contrary to the joyful music present in the piece. His last months were dramatic, full of anguish and suffering. Sasha Riabko plays the role of an aged, frail and dying Mozart as this beautiful music evokes memories of when he and Constanze were young and newly in love. When he used to live in the “Eye of God, 3rd floor” in Vienna.

My second collaboration with the Junge Symphoniker Hamburg, and Kampnagel Theatre. "Ovid" is the journey of the poet Ovid through the stories of ancient Greek mythology. The particular stories featured are "Pygmalion", "Eros and Psyche", and "Narcissus". It is based on the book "Metamorphosis" written by Ovid himself. Through the course of the ballet, Ovid finds himself within the three myths, experiencing them with the audience firsthand and watching the events of the myths unfold before him.

"The Holy Sinner" was created for the Young Choreographers program of the Hamburg Ballet. Based on the novel “Der Erwählte”, by Thomas Mann and to music of Arvo Pärt. The story itself is one of convolution, confusion, and twisted ideology inflicted upon an individual. When I re-created the novel in the form of a ballet, I found it more suitable to portray the most impactful and key moments that were present in the story rather than a chronological recount of the events that occur within the book itself. With very emotionally and morally heavy themes such as incest, evil, self isolation and penance, the ballet I created attempts to convey a sense of confusion among members of the audience. With multiple plot twists and interconnected characters, it leaves one to ponder the existence of the main character Gregorius. Are the circumstances onto which he was born reversible by his own actions? 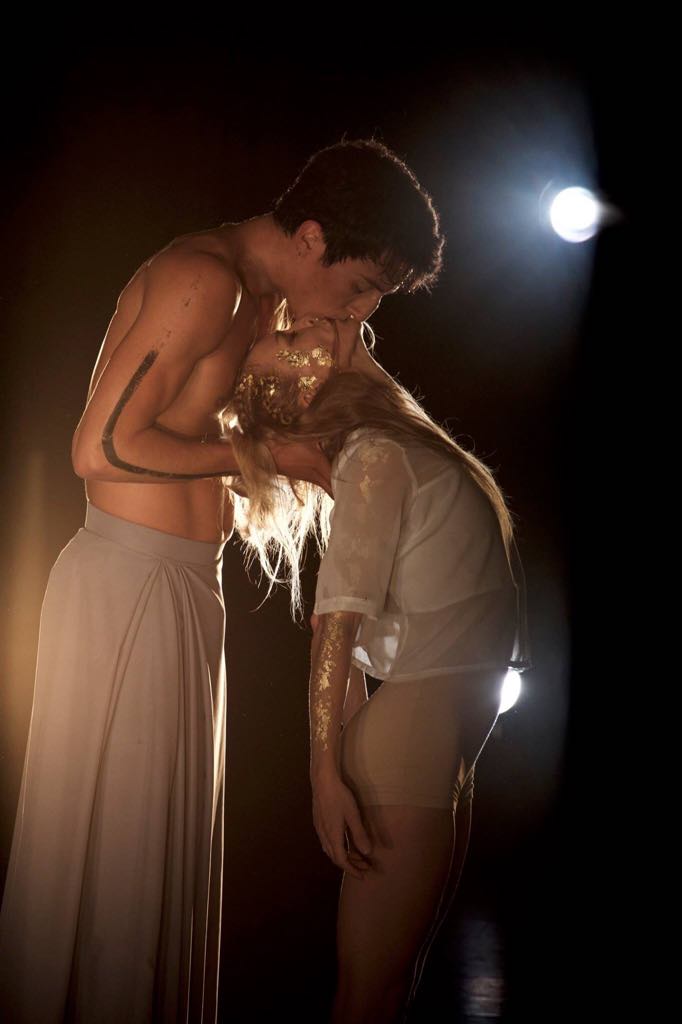 "Regina di Saba" was my first collaboration with the Junge Symphoniker Hamburg, receiving its premiere in the K6 Hall of the Kampnagel Theater in Hamburg. Based on the story of the Queen of Sheba and King Solomon from multiple religious sources, the first mention being in the Hebrew Bible. The ballet focuses on the theorised romance between the two after the Queen appears before Solomon, bearing lavish gifts and attempting to prove his rumoured wisdom which was widely spoken about in that era.

"Good Night, Day" was created for the Young Choreographers program presented by the Hamburg Ballet. It does not seek to depict a specific story, but is a physical and metaphorical portrayal of a concept familiar to every person, that being love. "Good Night, Day" takes the audience through a journey of somewhat disconnected or non-literal romance. My aim was to depict how the human mind does not always require physical connection to someone, or something to feel the emotion of love. The striking movement and physical aesthetic of the piece being used contrarily to the true meaning behind the movement, the dancers represent an emotional experience rather than depicting a true narrative. 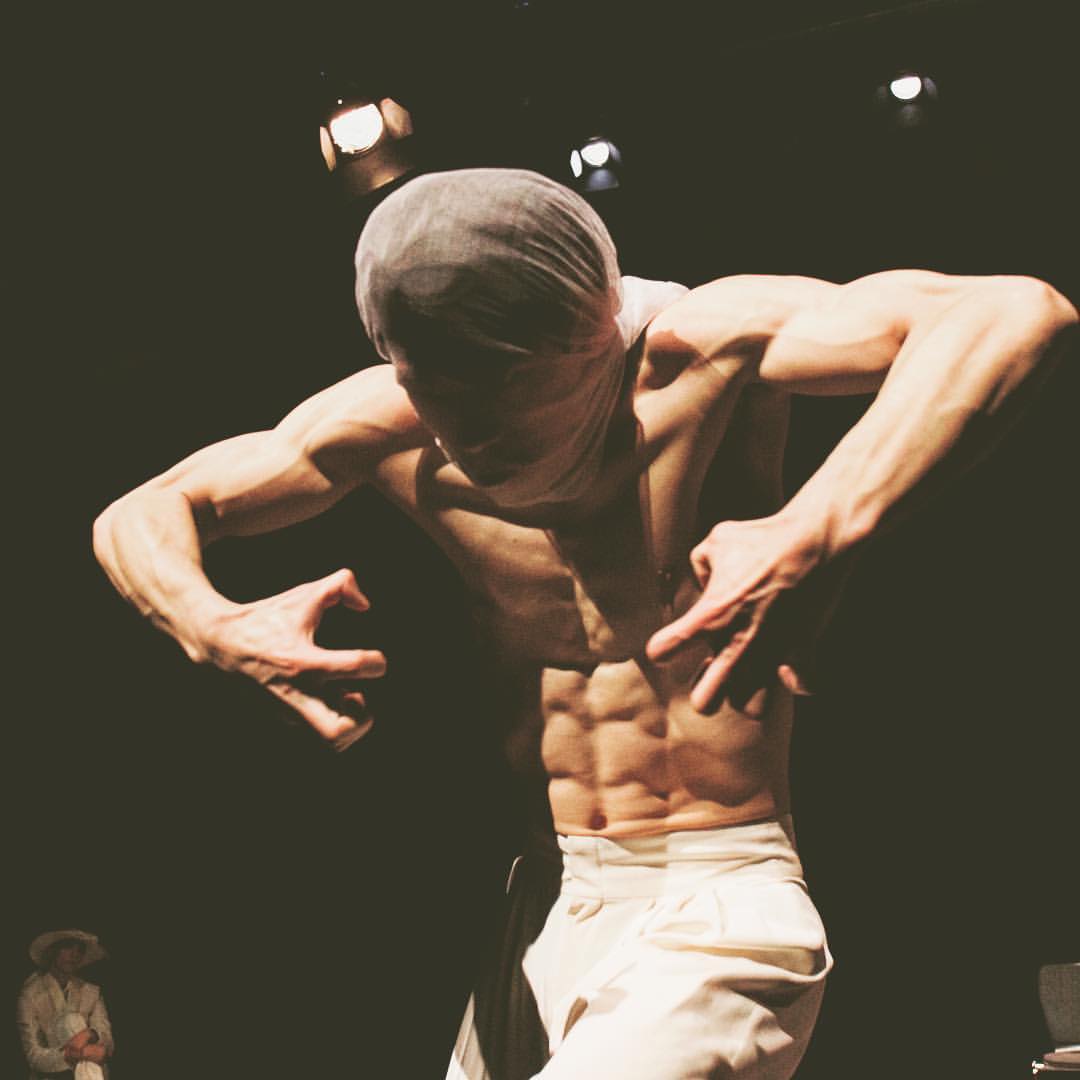 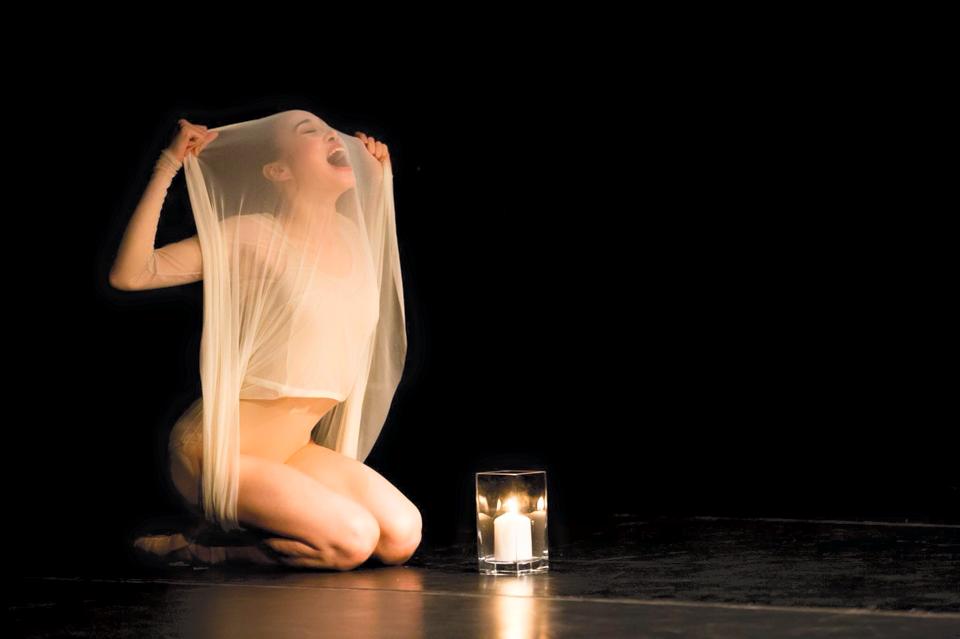 "Oratio" is my first creation, made for the Young Choreographers program of the Hamburg Ballet and presented in the Opera Stabile and stage of the Hamburg Opera house. It was a piece brought to me by the life altering event which was the passing of my grandfather. The impact of his passing moved me to begin exploring new avenues of my life. Oratio is a prayer dedicated to the memory of my grandfather and was my first step into the world of choreography.